DINS by Santi Taura, a delicious and delicate Michelin-starred cuisine

In 2020, Mallorca had two new Michelin starred restaurants, one of them being one of our absolute favorites, Dins by Santi Taura. It was very pleasing for us to see Dins receive a star as they really deserve it, and we’ve been saying it since it was located in Lloseta. Now, it’s located in Palma, in the beautiful neighborhood of Sa Calatrava, in the Hotel El Llorenç. 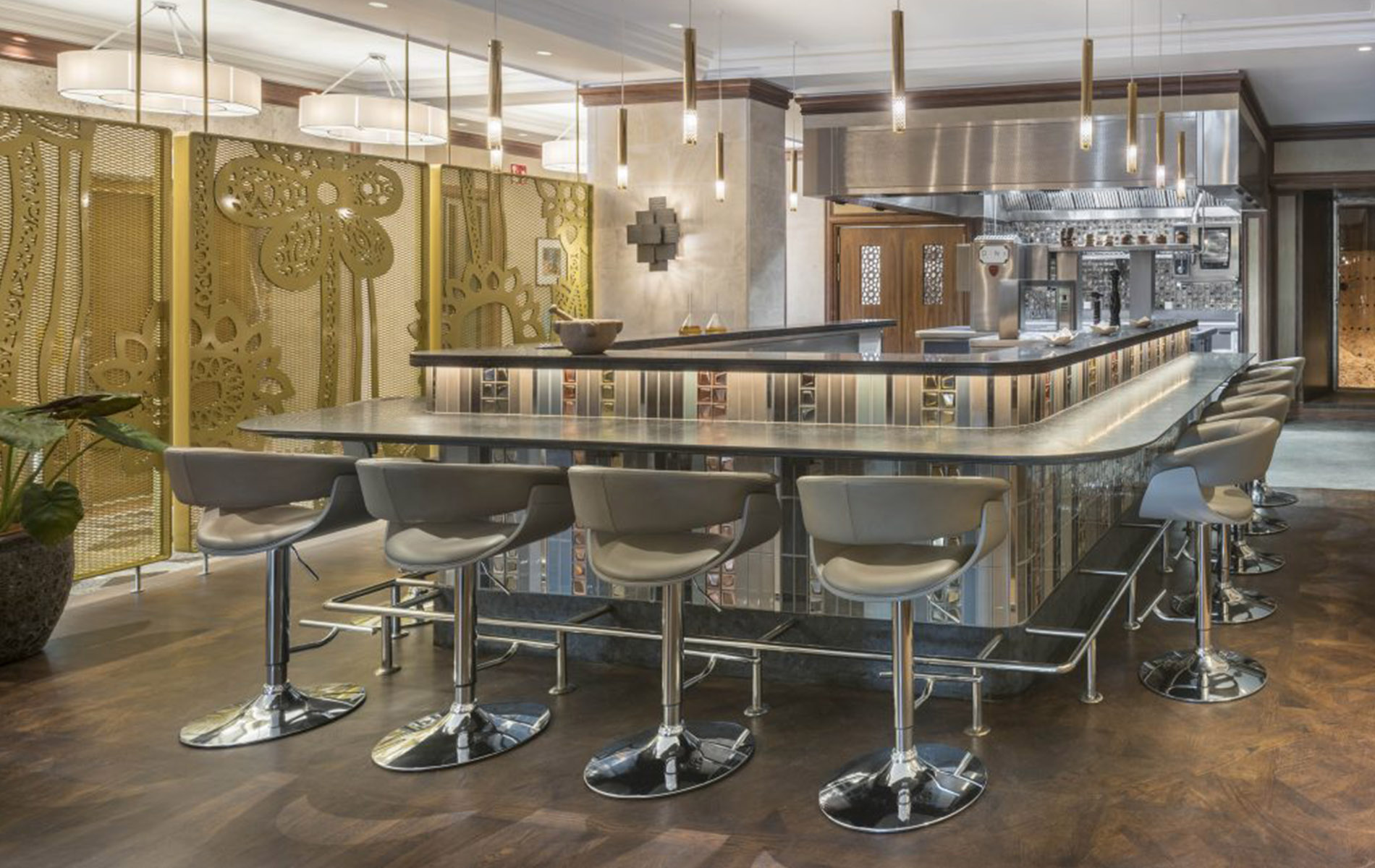 Santi Taura’s kitchen is always deeply rooted in Mallorca, he always looks for old recipes, even almost extinguished recipes, like his snails, which he said he will keep in the menu until someone else does them because he fears the recipe would disappear completely if he stopped doing it. All those recipes are reinterpreted by Santi Taura and he offers them in a fine dining concept in his beautiful restaurant, where we by the way, highly recommend sitting at the counter to fully enjoy this experience. 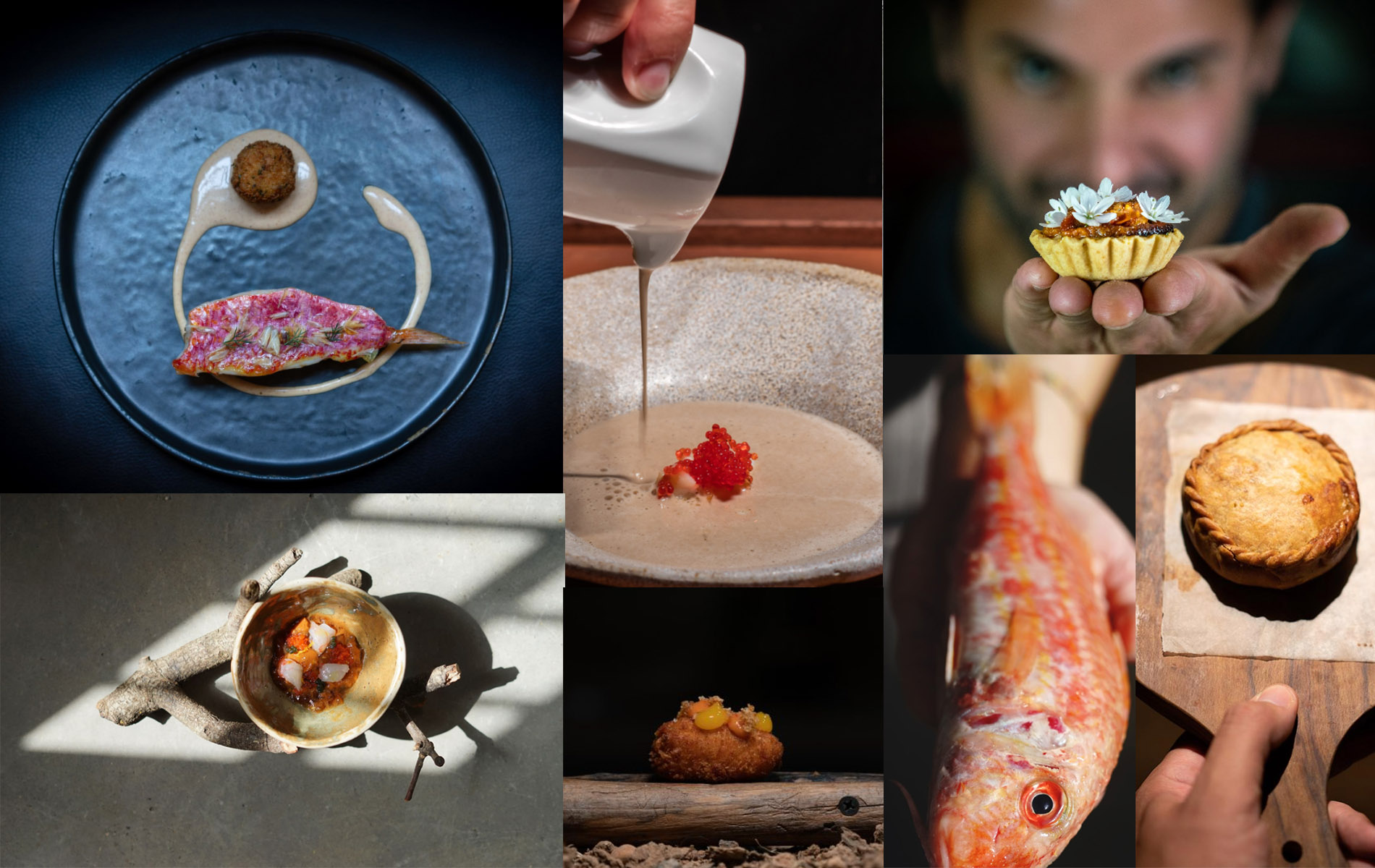 They offer three types of menus, a shorter version, the full version and a vegetarian version, and now they will also offer a la carte once they open on March 18th. A thing we love, is that you can almost always find Santi Taura behind the counter cooking and always smiling.

Overall, a restaurant we can’t recommend enough because of everything, the food, the story behind the food, the deco, the atmosphere, everything makes this place unique and special.

This guest blog post was written by "The Gastro Journey"

Establiments, living in the countryside near Palma

Easter has sprung...Mallorca welcomes you!