The island of Mallorca is full of magical places to visit. From mountain villages with their cobbled narrow roads and stone façade townhouses to coastal towns where the common demeanor is white facades with blue shutters that are generally closed to block out the heat of the sun during the summer months.

Valldemossa is one of those special villages up in the lusciously green hills of the Tramuntana. This picturesque place is a popular site seeing spot if you come to the island because of the magical aura that it gives off. Its charm is something out of a romance movie. It’s not the largest place but a stroll down its pebbled roads and a Coca de Patata (the traditional pasty here) will be enough to take in the beauty that it offers. You can have a coffee overlooking the entire valley here looking out to the leveled farmland and gorgeous Mediterranean fields.

Capdepera is a different setting, close to the north coast, set upon a small hill surrounding its majestic fortress built in the 14th century. King Jaime II built the fortress to protect the island at the time of pirate attacks, it is also where the conquest of Menorca took place when Spain took the island back from the Muslins. The old town is a beautiful place to visit with weekly markets where you can find local goodies. 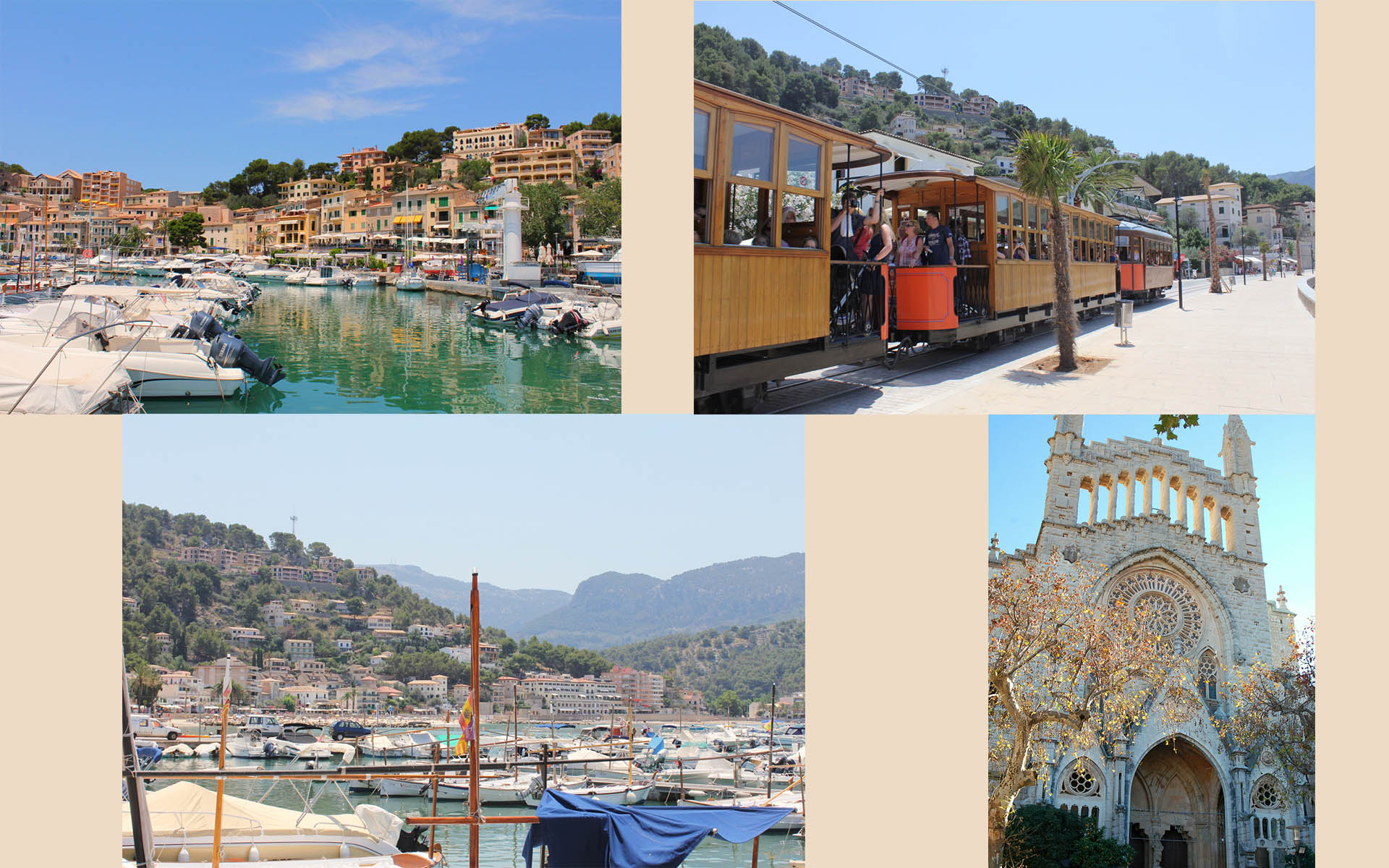 Soller, ideally located on the northwest coast close to the port of Soller and its secluded bay. Port Soller, a very special bay which is also worth a visit if you’re visiting here. Soller town is known for its oranges. Surrounded by valleys of orange trees. You can make it to Soller on an old wooden train that takes you directly from Palma's old town. Admiring the scenery on the route up. Settlers from the Spanish mainland, who settled in Sóller at the beginning of the 20th century, brought the architectural style of Catalan Modernism, the Spanish variant of Art Nouveau, to the island. You can see this in the stunning facade of the Soller church in the middle of the square. 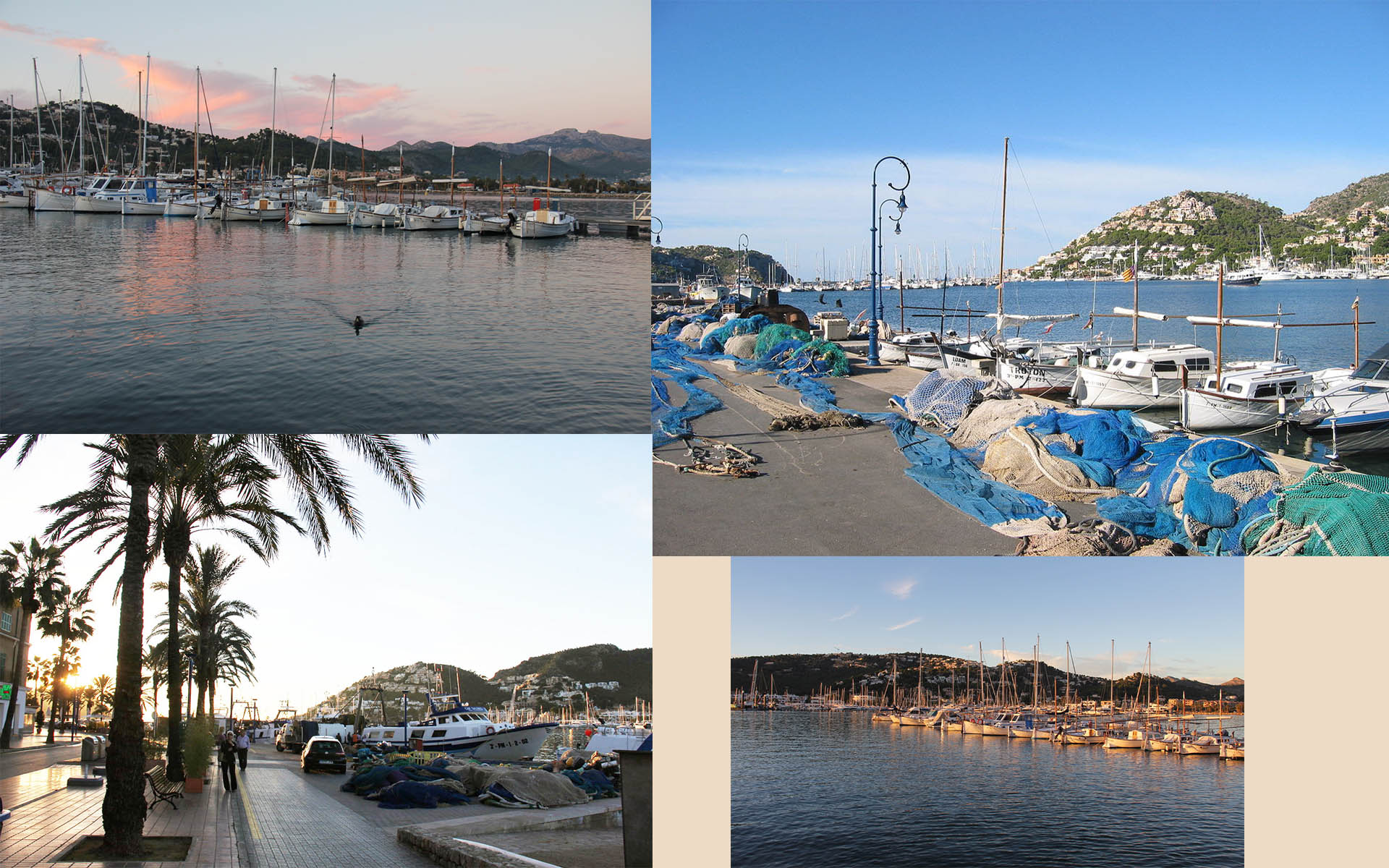 Our last favourite spot on the island, although there is a never-ending list, is Andratx and Port of Andratx. This quaint town between valleys is laid back and stunning, to say the least. Traditional stone townhouses line the streets, views over the hills, and being so close to the main yacht harbour, it makes this quite a unique location getting both a touch of mountainside & coastal living.

COBALT BLUE & our love for it

Living in your renovation